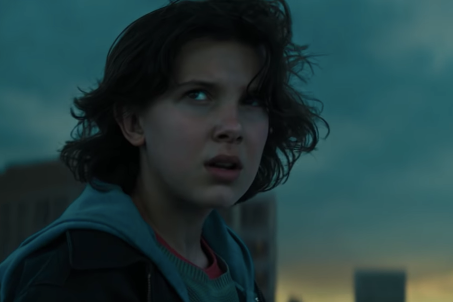 When Netflix has a good thing going, they don’t mess around. Following on the Emmy nominations received yesterday by Ozark and Stranger Things, the streaming giant is launching a project that will bring together Jason Bateman and Millie Bobby Brown.

Deadline reports Brown will star in an adaptation of Tess Sharpe’s novel, The Girls I’ve Been, with Bateman set to produce. Brown will take on the role of Nora, a teenage con-artist who must use her gifts of persuasion to get herself, her girlfriend, and ex-boyfriend out of a hostage situation at a bank. It’s unclear if Bateman will direct or take a role for himself, but that tends to be how he does things. Brown will also add this to her list of producing credits.

Netflix is definitely staying in the Millie Bobby Brown business. They’ve also picked up Enola Holmes, a feature film in which brown plays the young sister of Sherlock and Mycroft Holmes. Bateman not only picked up a directing nomination for his work on Ozark, but an acting nod, as well. He also earned one for his role on HBO’s The Outsider.