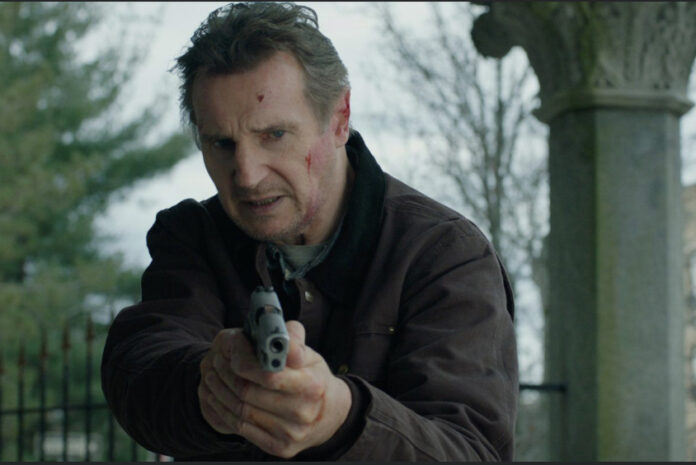 Twelve banks in seven states. That’s how many banks Liam Neeson has robbed in the new film Honest Thief. The trailer, which dropped today, features Neeson as a bank robber who has fallen in love and wants to go straight. However, when he comes clean, two crooked FBI agents frame him and take the money for themselves.

The trailer gives us some classic Neeson one-liners, including the Taken-esque line, “My girlfriend had nothing to do with this. Agent Nevins, I’m coming for you.” Nothing would make me happier than some old man action movie Liam Neeson right now.