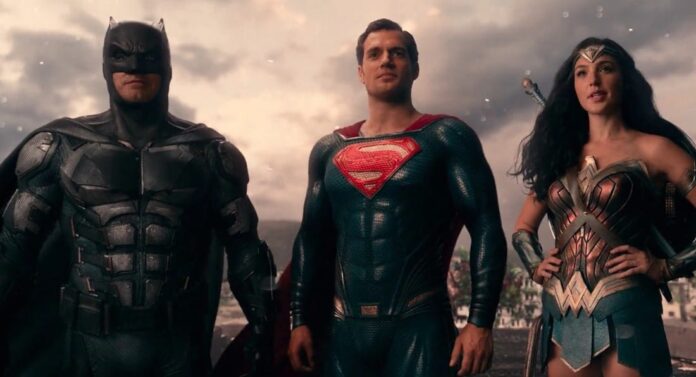 Clearly, this surprise beef between Ray Fisher and Joss Whedon over the Justice League director’s “gross, abusive, unprofessional” behavior during reshoots isn’t going away. It probably won’t until Whedon gives his side of the story, but for now we have Kevin Smith, who reveals what he has heard about what happened, and it lends some credibility to Fisher’s story…

“Remember went I went to the Skywalker set and some people had worked on both Solo and Justice League? The special effects guy said there was a fair amount of trash-talking of Zack’s version of the movie on-set by Joss,” Smith revealed on his Fatman Beyond podcast. “Again, this is what a special effects guy who worked on both versions of the movie told me. But that he [Whedon] would cut down, dismiss, and be negative about Zack’s version, which he had seen and all these people had made together without him and stuff.”

“The guy had said he was kind of uncomfortable on-set because the people he was talking to about not liking that version of the movie were all people that had helped make that version of the movie, so that I think is probably the unprofessional thing. Like you don’t do that, especially if you came in to help out during a bad moment in the director’s life and stuff. But that’s hearsay.”

Clearly, this is a very unprofessional way for a big-time director like Whedon to act, but it should be noted that Smith is just repeating what he heard. None of us know the full story, and we aren’t likely to ever know it. Producer Jon Berg did come to Whedon’s defense, but Berg is implicated in Fisher’s comments, as well.

As I said on Twitch yesterday, it’s just interesting to see Fisher burning bridges like this, because Berg and Geoff Johns still hold a lot of sway at Warner Bros. Whatever happened, it’s clear Fisher feels strong enough about it to possibly damage his career with the studio.