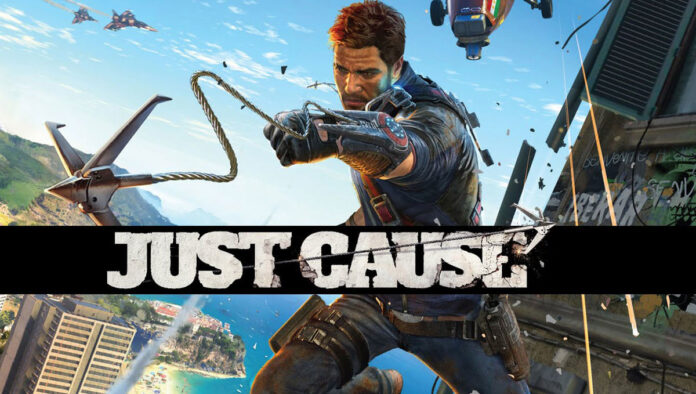 Over-the-top action has sorta been the hallmark for director Michael Dowse, with films such as Stuber, Coffee & Kareem, and Goon on his resume. Even a film like Take Me Home Tonight, a retro comedy, has its share of exaggerated elements to it. Well, those talents are going to be put to good use in Dowse’s next film, an adaptation of the ridiculous video game Just Cause.

Deadline reports Dowse will direct a big screen version of Avalanche Studios’ Just Cause, an open world game that follows Rico Rodriguez, an operative for The Agency charged with overthrowing a South American dictator in control of weapons of mass destruction. The games are known for their over-the-top violence and bizarre political storylines. The first one was released in 2006 and there have been three sequels, the most recent in 2018.

So if Dowse’s involvement in a Just Cause movie doesn’t do it for you, perhaps having screenwriter Derek Kolstad does? Kolstad is the writer behind the John Wick films, as well as Marvel’s upcoming Falcon and the Winter Soldier series.