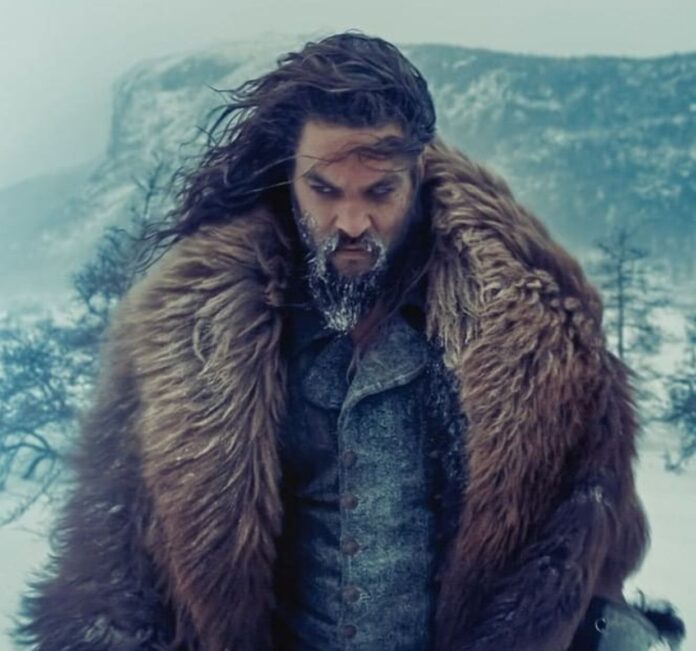 Jason Momoa has played Aquaman, Conan the Barbarian, and is obviously quite comfortable as characters of fantasy and myth. But I bet nobody had him as the clear choice to play Frosty the Snowman, which is exactly what he’s about to do in a new Warner Bros. film.

Deadline reports Momoa will voice Frosty the Snowman in an upcoming live-action movie from David Berenbaum. Berenbaum is best-known as the writer of Elf, The Spiderwick Chronicles, and The Haunted Mansion.

There’s also a surprising connection to Momoa and his superhero work over in the DCEU. Two of the movie’s producers are Jon Berg and Geoff Johns, who produced Justice League and were recently called out, along with Joss Whedon, by Ray Fisher for their inappropriate conduct. So perhaps Momoa won’t be joining his Justice League co-star in running them into the ground? Then again, Momoa’s never been one to keep his mouth shut if he’s got something to say.

No word on a director or a start date for this new Frosty the Snowman movie, but Berg seems happy to work with Momoa again in a totally different setting…

“From his role as a fearsome count in a land of ice and fire to the oceanic success we all had with ‘Aquaman,’ it felt only right to realize Jason this time out of snow,” Berg said.