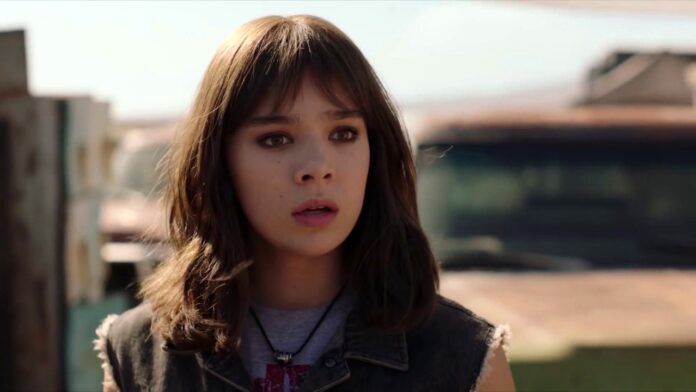 Has Marvel finally found their Kate Bishop? For months, it hasn’t been clear whether Hailee Steinfeld would sign on to join Jeremy Renner in Disney+ series Hawkeye. While it looked like a sure thing at first, the actress has played very coy, going so far as to say she was unsure she would do it.

A new report by The Illuminerdi says Steinfeld has officially agreed to play Kate Bishop in the Hawkeye series. Take that with a grain of salt, of course. The role of Bishop is an important one, both for the show and possibly for the MCU as a whole. Bishop trains as Clint Barton’s protegee, and eventually takes on the mantle of Hawkeye. The last we saw of Hawkeye was in Avengers: Endgame, where he ditched the codename and became the costumed vigilante, Ronin. He also suffered tremendous losses, including the life of his best friend, Black Widow. But at least he got his family back after they had been snapped out of existence. 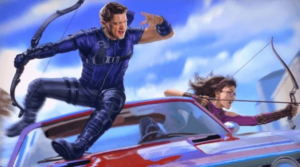 Assuming this is true, that would mean Steinfeld’s commitments to Apple TV+ and her series Dickinson are no longer an obstacle. Marvel hopes to begin production on Hawkeye in October, with a Disney+ debut in 2021.