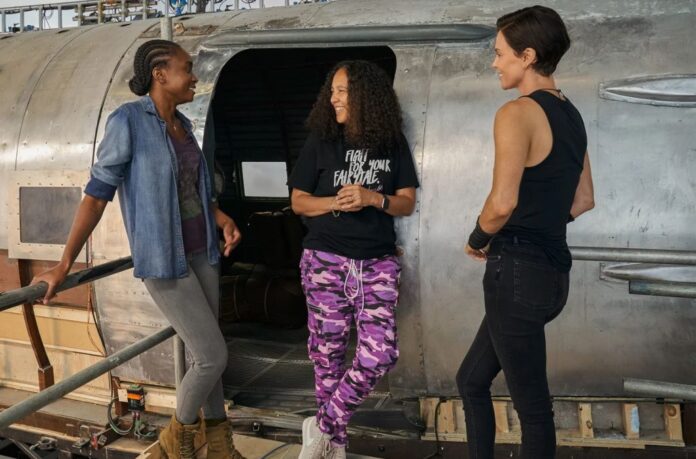 How about more good news for Gina Prince-Bythewood? Suddenly, coming off the hot debut of The Old Guard, the director’s name is on everybody’s lips. And now she’s landed a new gig that will find her working with Oscar-winner Viola Davis.

Variety reports Prince-Bythewood will direct The Woman King, which Davis has been attached to produce and star in for a couple of years. The film is a historical epic, inspired by true events in the Kingdom of Dahomey, a powerful state in 18th & 19th century Africa. Davis will play Nanisca, a general in the all-female fighting force. Together with her daughter Nawi, they fight the French and neighboring tribes that threaten to enslave them and destroy everything they’ve lived for. 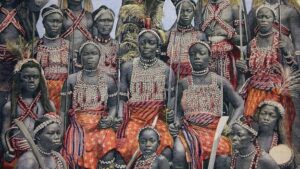 Lupita Nyong’o had been eyed to play the daughter, but that appears to no longer be the case. It’ll be interesting to see who they get for the role now. Perhaps another Black Panther star, Letitia Wright?

Before The Old Guard, Prince-Bythewood wasn’t known for action movies at all, but it’s clear now that her career has taken off in a new direction.