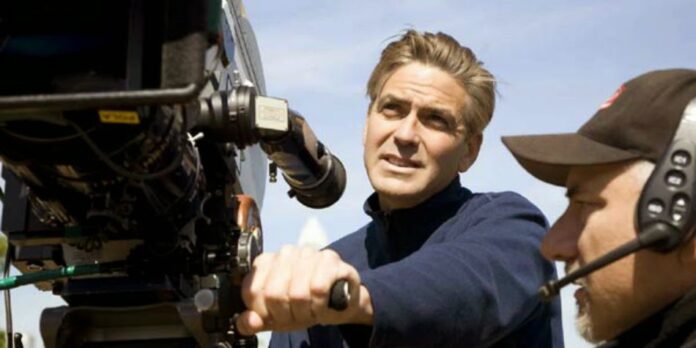 It’s been three years since George Clooney’s Suburbicon failed to connect with audiences, but he hasn’t let that slow him down from directing. In the meantime, he took the helm of his Hulu series, Catch-22, and recently wrapped filming on sci-fi film The Midnight Sky. And now Clooney has found his next directorial effort, an adaptation of The Tender Bar for Amazon Studios.

Deadline reports Clooney will direct an adaptation of J.R. Moehringer’s memoir, The Tender Bar, about the author’s coming-of-age experiences hanging out at a local bar owned by his uncle. There, he finds replacement father-figures and a sanctuary away from his chaotic life.

It’s unclear if Clooney will also have a role, but the door is always open. Clooney has a pretty good track record of appearing in the movies he directs. The film had previously been setup at Sony, with Ted Melfi (Hidden Figures) developing, but that fell through when Amazon swooped in.

Clooney had been eyeing another project, MGM’s Boys in the Boat, a true story about the 1936 University of Washington rowing team that won gold at the 1936 Olympics. He’s still attached, but felt it too complex to try and do it at this time with the pandemic going on.