It’s a double dose of good news for fans of Kill List and Free Fire director Ben Wheatley. Not only do we have the first look at his upcoming remake of Alfred Hitchcock thriller, Rebecca, but Netflix has announced a release date that is only three months away.

DailyMail have dropped the first images from Rebecca, featuring stars Armie Hammer, Lily James, and Kristin Scott Thomas. The film is based on Daphne du Maurier’s 1938 thriller about a newly-married woman who finds she is haunted by the specter of her aristocrat husband’s dead wife.

Adapted numerous times, the most well-known is Hitchcock’s Oscar-winning 1940 film with Laurence Olivier and Joan Fontaine. Wheatley teamed up with The Woman in Black writer Jane Goldman to pull more from the book than Hitchcock’s movie. 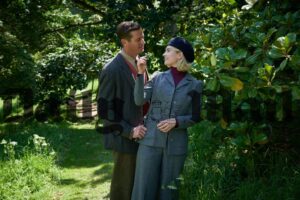 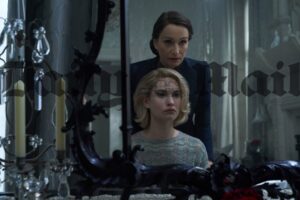