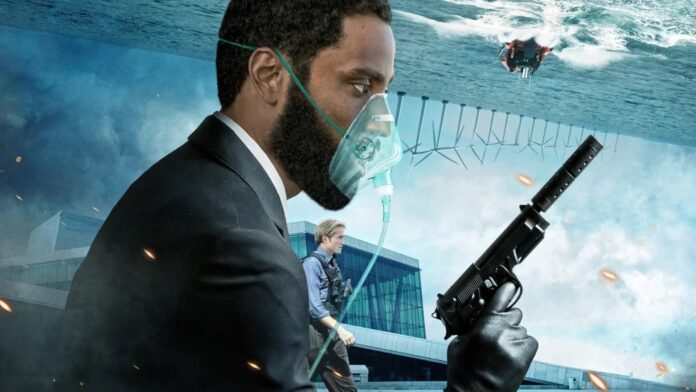 Only in these extraordinary times, and with a film as potentially massive as Christopher Nolan’s Tenet, would we see this ridiculous amount of analysis. Even now, when Warner Bros. has finally set a September 2nd date, with a staggered rollout reaching select cities that haven’t been shut down due to the coronavirus, which pretty much leaves out the two biggest markets: Los Angeles and New York. But according to IndieWire’s research, Tenet can still open on Labor Day weekend without those major cities.

The analysis shows that Tenet may not need Los Angeles and New York to have a successful Labor Day weekend. The site “compiled an exhaustive list of the theater-opening rules now in effect”, which includes data accumulated by the National Association of Theater Owners and other sources, to determine which states will have a reopen plan in effect that includes movie theaters.

The data shows that only Arizona, California, New Jersey, and New York face the real possibility of not having open cinemas on Labor Day.  Arizona is the only one of them to have a set reopen date, which is crazy considering how out of control COVID-19 is in the state. There are still other major metropolitan cities, such as Seattle and Detroit, which have yet to gain state approval to reopen cinemas.

The way things are currently shaking out, Tenet will open in these select U.S. cities and internationally, with Los Angeles and New York coming last. It’s basically a complete 180 from the way things typically work, where the biggest markets get priority.

Even so, the report shows that over 80% of the population would have the ability to pay and put their lives at risk to see Tenet in a theater, as Nolan intended. One thing I think we’ve all learned by now is that it doesn’t matter how many theaters open; if people don’t feel safe they simply won’t come.