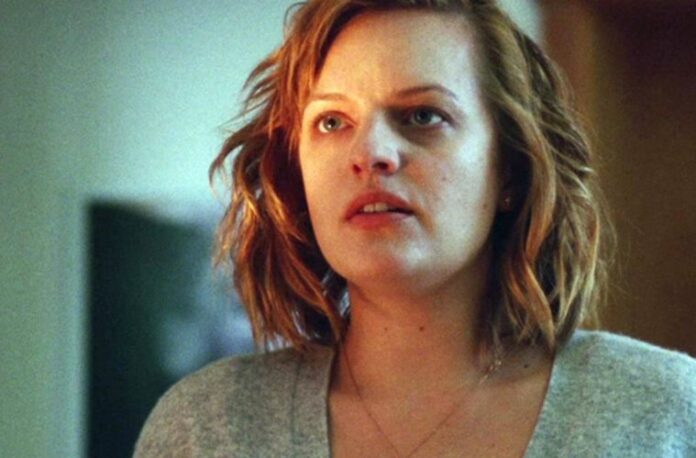 The relationship between Hulu and Elisabeth Moss has been good for everybody, so why mess it up now? Already the home of Moss’ series The Handmaid’s Tale, the actress will produce and star in a neo-noir series for Hulu titled Black Match.

Variety reports Moss and her newly-launched production company Love & Squalor Pictures have teamed up with Hulu fo neo-noir anthology series Black Match. Details are slim, but it’s being described as “a psychosexual neo-noir thriller set in modern day Los Angeles.” Moss will take the lead role and produce, with Ian McCulloch writing the scripts. Mike Barker, who directed Moss in multiple episdodes of The Handmaid’s Tale, and has an adaptation of Stephen King’s The Talisman in the works, will direct the series.

This being an anthology, it’s unclear how big Moss’s role will actually be. She already has a lot on her plate. A new season of The Handmaid’s Tale is coming up, she’ll play an ax murderer in true crime series Candy, and will reunite with director Daina Reid for ghost story Run Rabbit Run.