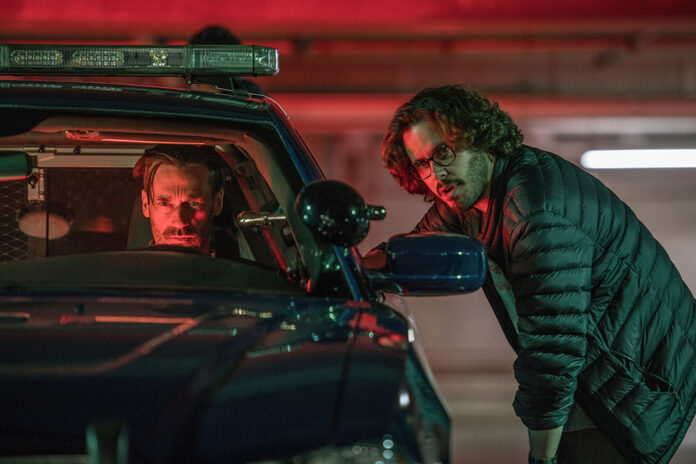 Those waiting for updates on Baby Driver 2 might be dismayed that Edgar Wright’s name keeps popping up for completely different projects. Well, then this isn’t going to make them feel any better, because Wright has agreed to direct and exec-produce Stage 13, a ghost story that isn’t the horror movie we typically associate with dead spirits.

Deadline reports that Wright will develop, produce, and direct Stage 13, a feel-good ghost story written by SNL alum Simon Rich. The story follows the ghost of a silent film actress who continues to haunt the titular backlot soundstage decades after her death. When she meets a struggling movie director, they form a friendship and team up to make their mark on the world.

Next up for Wright is his psychological thriller Last Night in Soho, which was recently pushed to next spring due to COVID-19. He recently inked a deal with Netflix to develop TV projects, and has kidnapping film The Chain coming up with Kingsman writer Jane Goldman. Rich wrote the upcoming Seth Rogen comedy An American Pickle, and created such shows as Man Seeking Woman and Miracle Workers.