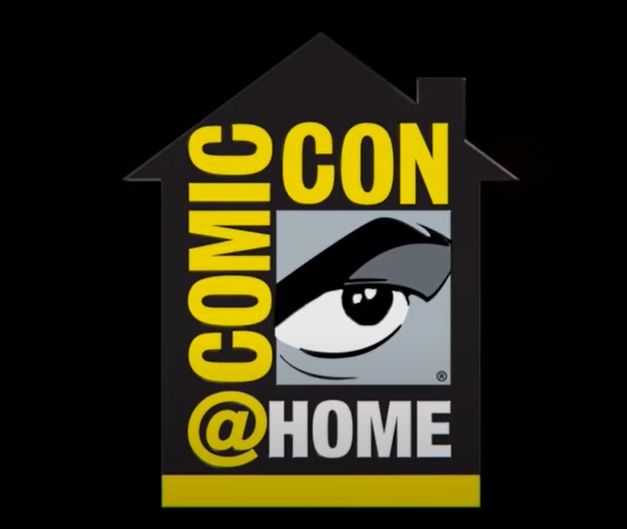 If there’s one thing that we can see as a positive from this year’s Comic-Con @ home is that we get immediate hi-def access to all of the virtual panels. Generally speaking you have to be there to get a good look and while some (most) panels eventually get online, it’s not until the news is stale and on top of that the video is usually sub-par. So, dark clouds, silver linings, and all that. To make it easy for you we’ve scoured every panel we could find and compiled them here for you. Check out all the panels from part 1 of our compilation below and let us know which was your favorite in the comments.

Greg Daniels and stars Robbie Amell, Andy Allo, Kevin Bigley, Allegra Edwards and Zainab Johnson get together to  discuss season 1 of their surprise future-comedy hit Upload. Of course, it has everything a panel should have, behind-the-scenes stories from season 1 and plenty of talk about what fans can expect in season 2.

This is the kind of panel I always look forward to, there’s just something about getting in the mind of amazing storytellers. With names like Robert Rodriguez (Desperado), Colin Trevorrow (Jurassic World: Dominion), and Joseph Kosinski (Top Gun: Maverick) you can be sure this is one of the must-see panels of the year.

I’ve never been a huge fan of “Roasts”, it always piques my anxiety. That being said a lot of people love them and what better way to Roast a legendary name in comics then to do it while celebrating the subjects upcoming documentary. Todd McFarlane better have his big boy pants on as he gets flambeed in honor or the upcoming doc, Todd McFarlane: Like Hell I Won’t which covers McFarlane’s legendary achievements in comic book art.