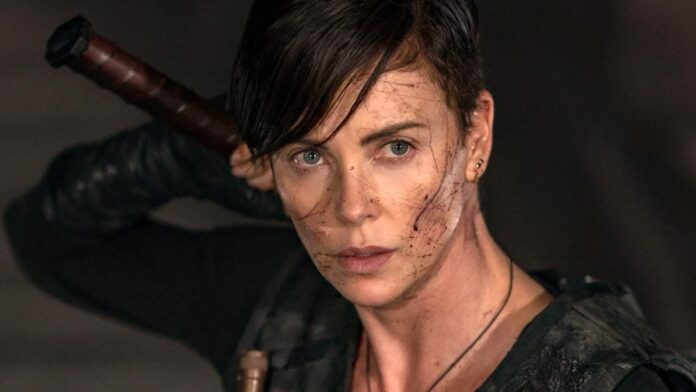 Today sees the release of The Old Guard, another potential action franchise led by Charlize Theron. She’s already among the top action stars working today with roles in Mad Max: Fury Road, Atomic Blonde, and Fate of the Furious. It seems inevitable that one day she’ll end up doing a Marvel movie, too, right? Well…maybe not so inevitable, because Theron says she’s never been asked.

Speaking with Variety, Theron says nobody from Disney or Marvel has ever approached her about starring in a superhero movie, which to me sounds just insane.

“I swear to God. I’ve never gotten anything,” said Theron. “No, I’m not lying to you. But that’s okay. You know what? I am paving my own way. I’m creating my own opportunities. So it’s alright.”

Like so many actresses, Theron is out there making her own breaks. She’s become a powerful force as a producer, developing the kind of projects she wants to see herself, and other women, get more often. So who needs Marvel?

That said, it’s still going to happen someday, right? It just has to, and I’m betting Kevin Feige is just waiting for the perfect role to come along.