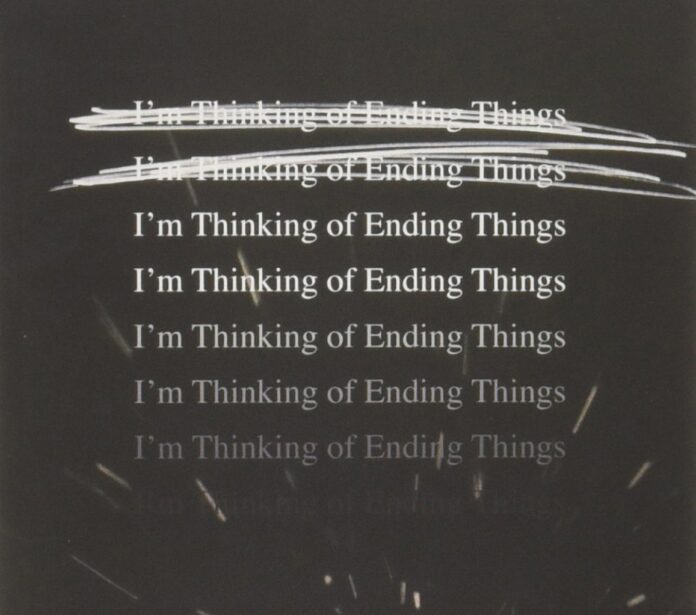 The long wait for a new movie by Eternal Sunshine of the Spotless Mind writer Charlie Kaufman is nearly over. It’s been five years since he directed his underrated stop-motion film Anomalisa, and this fall he returns with psychological horror I’m Thinking of Ending Things, which Netflix has just announced for a September 4th release.

I’m Thinking of Ending Things is based on the book by Ian Reid, and stars Jessie Buckley, Jesse Plemons, Toni Collette, David Thewlis, and Abby Quinn. The story follows a woman with significant identity issues, who discovers uncomfortable truths while meeting her boyfriend’s parents at their remote farm. Brie Larson had been cast in the lead role, but within a few months she was replaced by Buckley, best known for Wild Rose and Dolittle.

This will be the third feature directed by Kaufman, following Anomalisa and 2008’s acclaimed, mind-bending Synecdoche, New York. It’s a little bit crazy to think that we’re going to get I’m Thinking of Ending Things before we get Kaufman’s script for Chaos Walking, which he wrote more than five years ago and won’t hit the screen until 2021. Maybe.

I'M THINKING OF ENDING THINGS—an exploration of regret, longing & the fragility of the human spirit—comes to Netflix on 4 September.