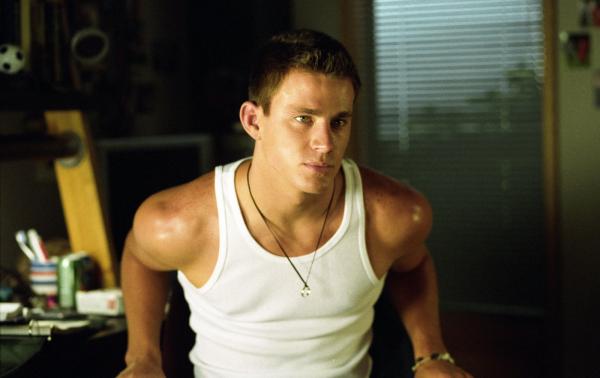 I really loved Anna and the Apocalypse. Director John McPhail’s teen zombie Christmas musical was a breath of fresh air for the holiday season, and now he’s coming back with another YA effort that will be bringing the tunes. Only this time, his cast will be rockin’ out to some Shakespeare.

McPhail will direct a YA musical based on Shakespeare’s Macbeth, centered on a teenage girl  “who grapples with her own morality as she contends with the dreadful consequences of her ambition.” The film is being set up at Amazon Studios.

That poses a very interesting prospect for the movie, as Shakespeare’s classic tale of deadly ambition was about a Scottish general prophesied by three witches that he would one day be king. With the conniving support of his wife, Macbeth begins murdering his way to the throne, until he is eventually consumed by his own actions. How that plays out in a high school setting, I think we can all guess. I’m already seeing visions of Texas Cheerleader moms and wannabe high school presidents.

Another intriguing component of this is the involvement of Magic Mike duo Channing Tatum and Reid Carolin as producers. I wouldn’t be surprised if Tatum shows up as a teacher or something. It can’t be totally out of the realm of possibility, right? He did have a role in another twist on Shakespeare, 2006’s She’s the Man alongside Amanda Bynes. Nothing has changed since then, right?

Also on board to produce is Scooter Braun, the guy credited with inflicting Justin Bieber on all of us. Perhaps he’s hoping to cast a new discovery? Rising star writer S.J. Inwards (Her Better Self) penned the script. [THR]

‘The Maxx’ Adaptation On The Way From Producer Channing Tatum