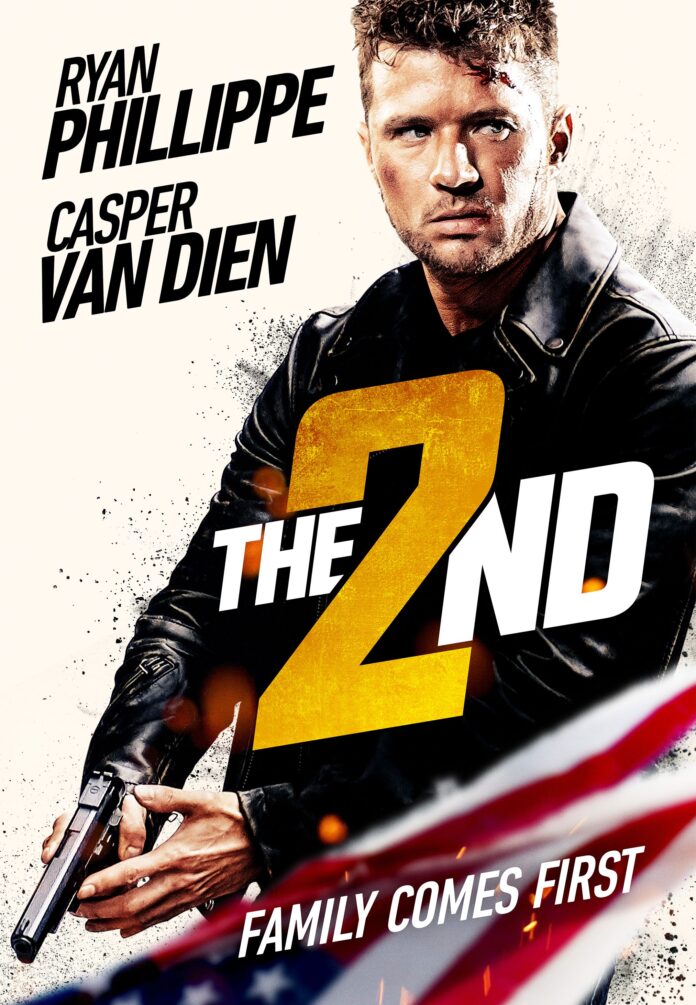 Like any good action movie trailer the bullets are flying in force throughout the 2 minute trailer for director Brian Skiba’s film The 2nd. If you follow these types of things you’ll know there was a period in Hollywood where most of the action movies pitched were done so using the line “Die Hard in an X (plane, bus, train, etc)”. I was always kinda bummed that this trend stopped, I guess that’s why I was so psyched after seeing the trailer for this flick which can only be described as Die Hard in a school. If that’s not cool enough you can throw in two of my old school fav’s Ryan Phillippe and Casper Van Dien. Van Dien, who I’ve only ever seen play a good guy seems like he was barking up the wrong tree all these years, if this trailer is to be believe he makes for a rad baddie.

While picking his son up from college, Secret Service Agent Vic Davies finds himself in the middle of a high stakes terrorist operation and now must use his entire set of skills against the armed faction.

Check out the trailer below and look for The 2nd September 1st, 2020 On Demand and Digital!

Check out more of the latest movie trailers here!