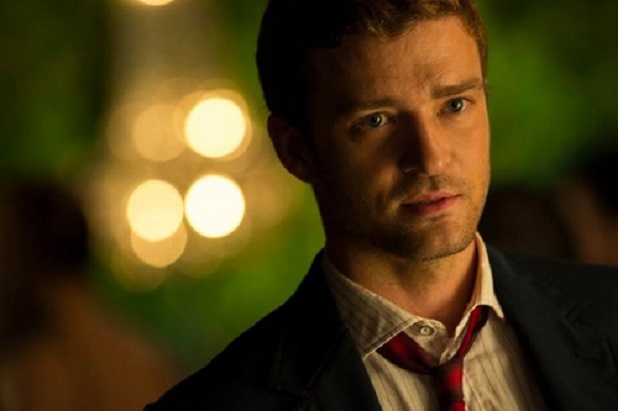 Apple is spending the big bucks to attract as much high-profile talent and movies to their fledgling streaming network. Just last week we saw the release of the naval warfare drama Greyound, and recently AppleTV+ has added Martin Scorsese’s Killers of the Flower Moon, the acclaimed doc Boys State, Snow Blind with Jake Gyllenhaal, and the Will Smith/Antonie Fuqua slavery drama Emancipation.

And now, Apple has acquired Palmer, a redemption story starring Justin Timberlake and directed by actor/filmmaker Fisher Stevens. The film stars Timberlake as a former college football star who, after a stint in prison, returns to his hometown to turn his life around. The script was written by Cheryl Guerriero, with Stevens directing his first feature since 2012’s Stand Up Guys. The cast includes Juno Temple, June Squibb, Alisha Wainright, and newcomer Ryder Allen.

This is a return to acting for Timberlake, who had a pretty solid run of leading man roles before mostly abandoning it after 2013’s Runner Runner. Stevens is probably best known for his acting roles, including both Short Circuit movies, but he’s also an Oscar-winning filmmaker having won for the documentary The Cove.