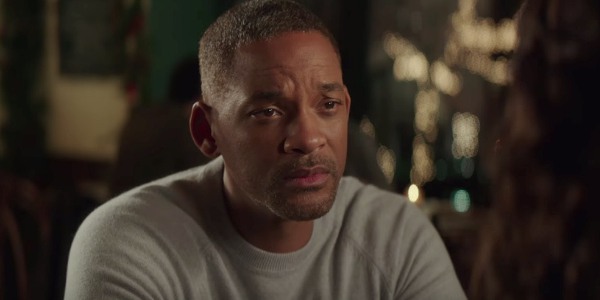 The bidding war for Emancipation, a team-up of Will Smith with director Antoine Fuqua, was expected to be extremely high, and it was. When the dust settled, Apple decided the duo’s slavery-era action flick was too good to pass up, and broke the bank in order to get it.

Deadline reports Apple has shelled out $120M to acquire worldwide rights to Emancipation, an action movie based on the true story of “Whipped Peter”, whose scarred back was captured in an iconic photograph that stirred up pro-Union forces during the Civil War. The film will chronicle Peter’s 1863 escape from a Louisiana plantation to a Union camp in Baton Rouge.

Apple was competing with Warner Bros. when the bidding war drew to a close, but they have a greater need for content to boost Apple TV+. Emancipation will hit theaters first before making an exclusive home on the streaming service. Add this to the list of high-profile and very expensive projects Apple has acquired recently, including Tom Hank’s Greyound and Martin Scorsese’s Killers of the Flower Moon.