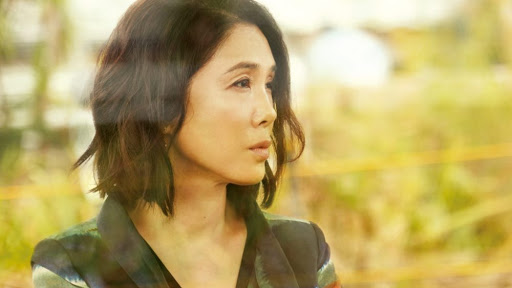 Japanese filmmaker Kōji Fukada may not have the name recognition as some of his native contemporaries, but with films such as Sayonara and Harmonium the accolades he’s earned plenty of accolades. Last year, Fukada returned with A Girl Missing, a slow-burning thriller that reunited him with Harmonium star Mariko Tsutsui, and it’s finally coming to virtual theaters this weekend.

A Girl Missing is written and directed by Fukada, and stars Tsutsui as a caregiver extremely close with the family she works for. But that happiness is disrupted by a kidnapping, and a dangerous secret that must be kept.

The entanglement between rich and poor bears resemblance to Parasite, but Fukada is a director who has always gone his own way, so don’t expect too many similarities beyond surface level. There may also be alternate timelines at play, although the trailer doesn’t give anything away on that.

SYNOPSIS: In this slow-burning thriller, also scripted by Fukada, Ichiko (Harmonium’s Mariko Tsutsui) works as a home-care nurse to the elderly matriarch of the Oisho family — long enough to feel like part of the family. She’s closest to the eldest sister, Motoko (Mikako Ichikawa), who’s studying to follow in Ichiko’s footsteps. However, their happy routine is disrupted when Motoko’s sister, Saki (Miyu Ogawa), is abducted. The girl is eventually returned, but it’s discovered that her kidnapper was Ichiko’s nephew – a fact that Motoko insists they keep between them. It’s this shared secret that forges an even closer bond between the two, yielding further confessions — some of which may be turned into weapons.