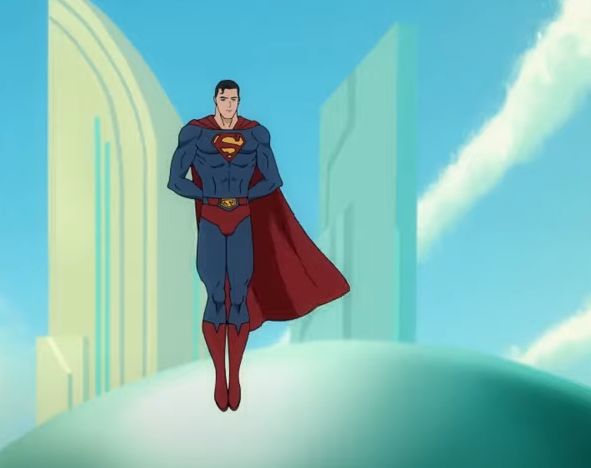 You know what the beautiful thing about an animated film is? No one says “do we really need another X?” I don’t know what the difference is but, you make 3 Spiderman films in 10 years and everyone freaks out, but you can make a thousand animated Superman origins and people just sit back and enjoy. Speaking of the difference between animated and live-action, DC has dominated the quality department of animated superhero adventures for nearly 2 decades. Superman: Man of Tomorrow is the latest VOD adventure from DC’s animated feature department. It’s basically Superman: Year One as opposed to Smallville: The Animated Series. I guess the most interesting revelation in this trailer is the inclusion of Lobo, who I didn’t know to ever be a Superman foil. Honestly, I’m just excited to see Martian Manhunter make another appearance, he’s been shunned from the film world but seems to always show up in the TV and VOD stuff. The only real reservation I have from the below trailer is the animation itself, which seems more like Archer then Superman, at least in certain shots.

Superman: Man of Tomorrow will hit Blu-Ray and Digital Summer 2020

The Russo Brothers Are Developing A Marvel vs. DC Docu-Series