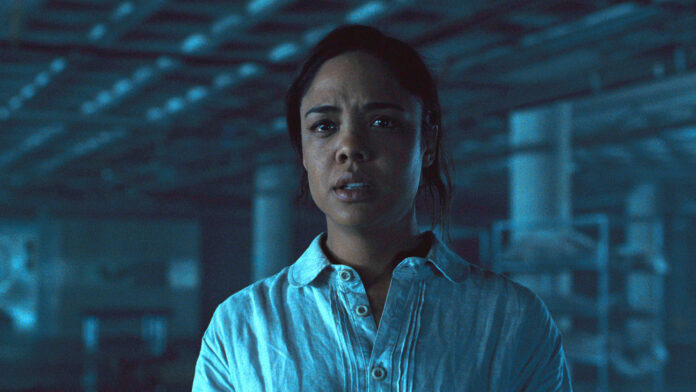 Two movies on the competitive sport of fencing, both starring women of color? What the Hell is this bizarro world we’ve stumbled into? A few months ago we learned of the Zoe Salda fencing film, appropriately-titled Fencer. And now today Deadline reports on Balestra, which will feature Tessa Thompson and Aladdin actor Marwan Kenzari.

Balestra will be directed by Nicole Dorsey (Black Conflux), and this will not be a traditional sports story AT ALL. Thompson plays “disgraced competitive fencer Joanna Bathory (Thompson), who is desperately hoping for an Olympic comeback. Pressured by her husband and coach Rafe, she receives a prototype device allowing her to extend her training into her sleeping hours. By day she’s on the piste, and by night she’s lucid dreaming. But reality begins to blur when she encounters a stranger named Elliot (Kenzari) and gets caught in her own web of subconscious desires and unfulfilling reality.” 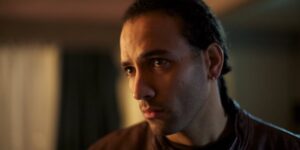 The presence of Thompson all-but guarantees this will be the biggest film of Dorsey’s directing career. Thompson is best-known for Thor: Ragnarok, Creed, and her role on HBO’s Westworld. Kenzari has been very busy over the last few years. His biggest part by far as the villain Jafar in Disney’s remake of Aladdin. He’ll be seen next in The Old Guard opposite Charlize Theron.