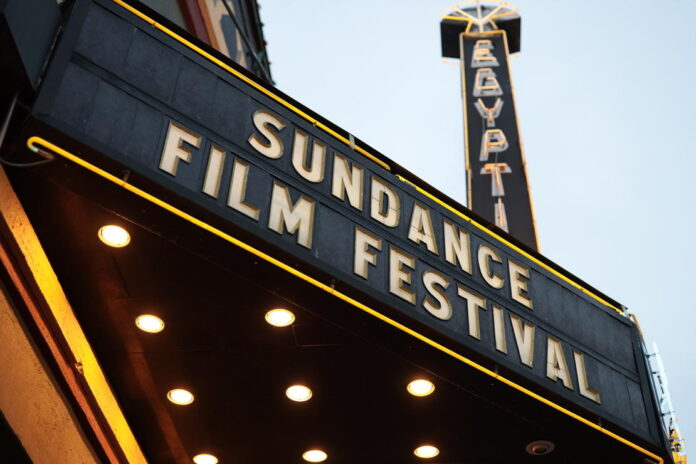 The film festival circuit has been hit hard by COVID-19, just as everything else has, with events going exclusively online, or canceled outright.  But with 2021 on the horizon, the first big festival of the new year, Sundance, is starting to shed light on its plans to deal with the altered state of the world.

Sundance’s new director, Tabitha Jackson, has begun to look at the future of the festival and how it will be held moving forward. While nothing concrete is in place, Jackson’s vision is clearly inspired by the global pandemic, economic realities, and access…

“An edition respectful of the public health situation, responsive to the moment, and reimagined in and for extraordinary times; An edition doubling down on our values of access, equity, inclusivity, and independence; An expanded Festival in which we preserve the possibility of in-person gathering while providing access to those unable or unwilling to travel; A unique celebration of independent cinema and community; A single festival expressed locally, globally, in-person, and online.”

Out of necessity, Sundance programming will be made available outside of Park City, Utah and into other parts of the country and the world. With COVID-19 drastically reducing air travel and closing down theaters, the need for Sundance to expand became immediate…

“The 2021 Sundance Film Festival will be a grand partnership of communities. It will take place live in Utah and in at least 20 independent and community cinemas across the U.S. and beyond.”

Jackson continued, “While the full program plays out in Utah, each of our partners will host a bespoke slate from the official selection alongside complementary programming of their own. Their communities acting as vibrant hubs of creativity, maker culture, and adventurous audiences.”

There will also be a key online component, not just for access films but for panel discussions, Q&As, and more.

“At the center of all our planning, the 2021 Sundance Film Festival will have an online home, making the festival accessible in a way it never has been before,” Jackson said. “Audiences will have the opportunity to view the curated program and take part in discussions and special live events online via a brand-new platform.”

As someone who adores going to Sundance and looks forward to it every year, I’m anxious to hear more. Does this mean programming will be made available to everybody, like Comic-Con is doing next month? Probably not, but what’s the point of expanding accessibility if you don’t make it easier to access? So we’ll see what happens and what Sundance 2021 ultimately looks like.