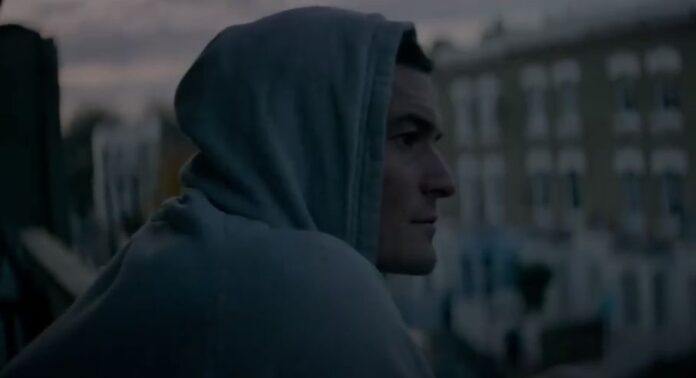 Orlando Bloom’s been every type of character during his 20+ year career, Pirate, Love Interest, Elf, Prince, but one thing he’s never really been is agro. His characters always seem to have a reserved calmness to them. If the trailer for Retaliation is any indicator it looks like Mr. Bloom is looking to venture into new territory. The trailer doesn’t come out and say who the target of his vengeance is, though it is very heavily alluded to, but the synopsis clears it up. Bloom’s character is a survivor of sexual abuse at the hands of a priest. So, yeah, anger seems warranted. It also opens the film up to be more then just a revenge tale and while the trailer is heavy on the violence and action there does seem to be more below the surface. Hopefully it will be more of a character study then a Death Wish knock-off but who am I kidding? I’m going to dig it either way.