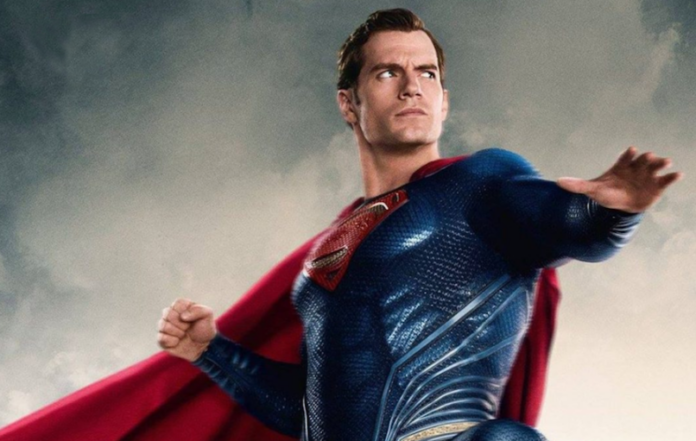 All signs would seem to be pointing to a Man of Steel 2 in the near future, but Warner Bros. has yet to make anything official despite bringing Henry Cavill back for cameos as Superman. So what’s the holdup? Heroic Hollywood has “insider” information on why there’s hesitation to greenlight a sequel.

Take all of this as rumor for now, but the site says WB is concerned that a Superman movie wouldn’t be successful at this time. The hope is Cavill’s upcoming appearances will help drive momentum for a Man of Steel sequel…

“A standalone Superman movie would not be successful at this time. Perhaps once there’s more momentum after playing a supporting role in some successful DC films, there would be more of a chance for a stand-alone film.”

This is the rationale we talked about on a recent podcast episode and does make a certain degree of sense. While I think they’re being overly cautious, the first movie’s $668M worldwide haul is on the low end for what’s expected from a Superman movie.

But there might be more to the story. WarnerMedia recently entered a deal with JJ Abrams’ Bad Robot Productions to develop DC Comics projects, with the biggest so far a Justice League Dark series.

“If your plan is to attract an A-list filmmaker like J.J. Abrams to direct a property like Superman, they’re going to demand to cast who they want in the title role.”

If Abrams does get involved, you can bet he’s going to want to do things his way, just as he did with the Star Trek franchise. I think it’s more likely Abrams does a Superman movie that’s outside of the DCEU, similar to what Todd Phillips did with Joker, but we’ll just have to wait and see how things shake out. How Zack Snyder’s Justice League is received will go a long way in clearing up Superman’s future on the big screen.