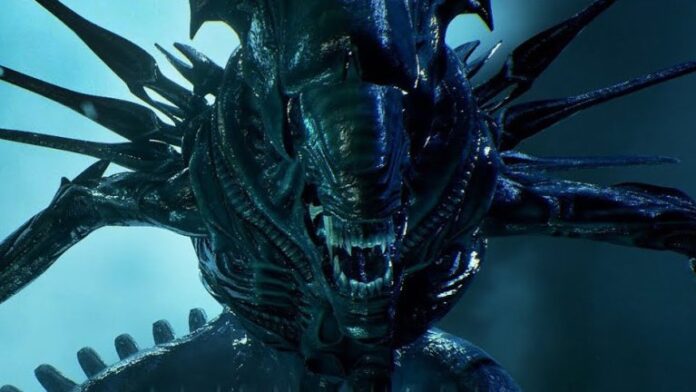 Say what you will about the last few outings, there is no more terrifying horror or sci-fi antagonist then the Xenomorph. Fast, deadly, next to invisible, AND if you do manage to kill it make sure it’s clean, you don’t want and acid blood facial! H.R. Geiger’s legendary creature design is undoubtedly what still draws interest in the 40+ year old property, but Geiger isn’t the lead man here, that honor goes to Ridley Scott. Scott, a legend in his own right, recently sat down with The Los Angeles Times and waxed poetic about where he saw the future of the franchise, of course that future is in the past…meaning yet another prequel. This sounds a bit more interesting though, Scott seems to pose the question of WHY the Xeno’s ended up on LV-246 as opposed to how they originally came to be…which is interesting to say the least. From The Los Angeles Times:

This is the prequel that I wanted…we know that the creatures are bio-weapons essentially, and we know the thought process behind their creation with the architect and all that. What we don’t know is how and why they were deployed and to what end or purpose? Was there somewhere else it was supposed to go? Everything so far has said it was a crash landing, so where was it’s intended destination?

Checkout all of our Alien-centric coverage, right here!