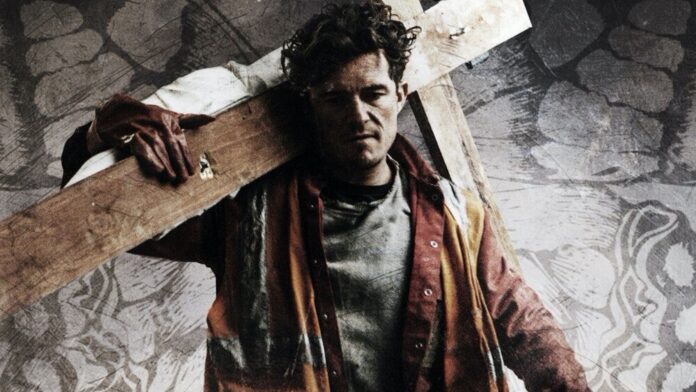 The title Retaliation pretty much tells you what to expect from the new thriller led by Orlando Bloom. No, he won’t be firing arrows at orcs or swashbuckling pirates (can you swashbuckle a pirate?), but he plays a blue-color guy seeking revenge for an act committed long ago.

Of course, there’s more to the story than that and secrets that must be unearthed. Retaliation is based on the short film Romans 12:20 by directors the Shammasian Brothers and penned by BAFTA-winning writer Geoff Thompson. It’s also based on a true story, which lends some weight to the story.

SYNOPSIS: Orlando Bloom stars as Malky, a demolition worker whose life receives a seismic shock when, out drinking with friends at a local pub, he sees a disturbing figure from his past: the man he holds responsible for a traumatic childhood incident. Fueled by anger, Malky sets out on a path of vengeance—and discovers that no one can escape the consequences of their sins in this taut thriller.