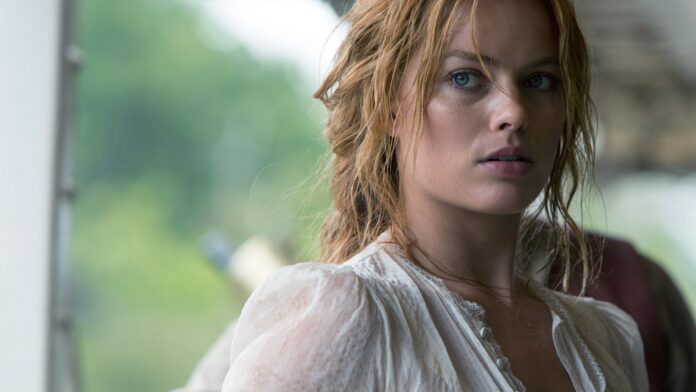 Margot Robbie is setting sail for a new franchise, and she’s bringing her Birds of Prey writer Christina Hodson along with her.  THR reports Robbie will star in a new female-led Pirates of the Caribbean film, with Hodson writing the script. While the ‘Pirates’ franchise has seemed to be on the skids lately, it’s actually getting much bigger.

This new film from Robbie and Hodson isn’t going to be a spinoff of the movies that starred Johnny Depp as Jack Sparrow. It’s designed to be a totally separate thing, with new characters and new stories, all under the Pirates of the Caribbean banner.

So what does this mean for the movie being developed by series writer Ted Elliott and Chernobyl creator Craig Mazin? Well, nothing. Both movies are developing independently from one another, so the franchise is actually expanding. Karen Gillan’s name had been mentioned to lead whatever the next film is to be, but it’s unclear if that rumor is dead, or if maybe that was about this project that ultimately went to Robbie, and not the Elliott/Mazin one?

So if they’ve got Robbie to front this new movie, does that hurt or help the possible return of Johnny Depp on the other one? Bruckheimer refuses to say anything about Depp, so I guess we’ll have to see what surfaces over the coming months.