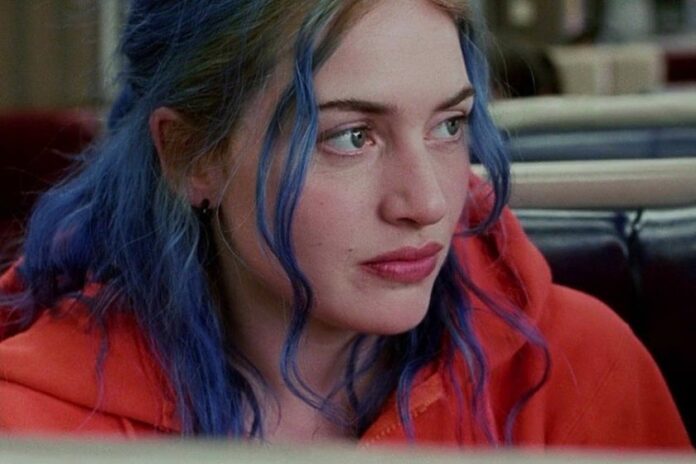 Kate Winslet is reuniting with her Eternal Sunshine of the Spotless Mind cinematographer, Ellen Kuras, on a biopic on fashion model turned war correspondent Lee Miller.

Deadline reports Kuras will make her narrative feature directorial debut with Lee, in which Winslet will play Lee Miller. Miller was a former fashion model in the 1920s who left that to become a photographer while in Paris. When World War II broke out, she became a war correspondent for Vogue. Miller would go on to marry surrealist painter Roland Penrose, and much of the film will be based on their son Arthur’s biography, The Lives of Lee Miller.

This is a project Winslet has been attached to for a few years, and will have a script by Liz Hannah, Golden Globe-nominated writer of The Post. Kuras’ cinematography has led her to work with some of the greats, including Martin Scorsese, Spike Lee, and Sam Mendes. She has won the Sundance award for Excellence in Cinematography three times. She made her feature directing debut with the 2008 documentary The Betrayal.