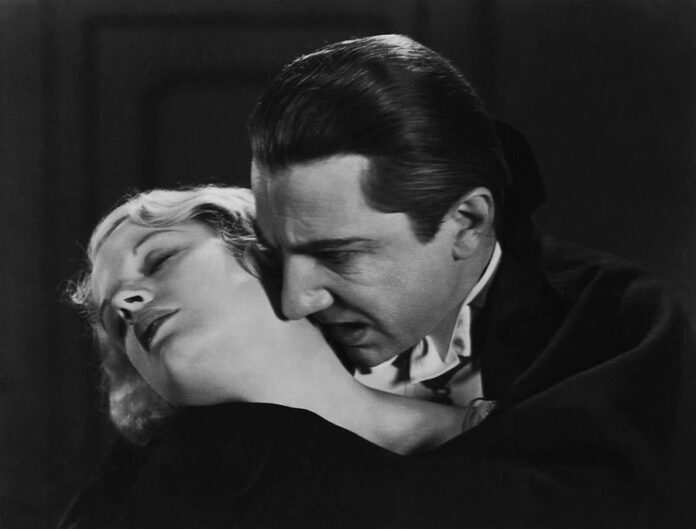 Blumhouse is making the classic Universal monsters cool again, and following the box office success of The Invisible Man, they’re embarking on a bunch of other horror updates. Recently we learned Karyn Kusama had been set for a new Dracula movie, and fans of her films Jennifer’s Body and The Invitation know that’s reason to get excited.

Well, there’s one more reason, because Kusama promises (via The Kingcast) her vision will be “fairly faithful” to Bram Stoker’s original novel, with one change from modern interpretations…

“…it is using the idea of, I think, something that gets overlooked in adaptations of ‘Dracula’ in the past is the idea of multiple voices,” Kusama added. “In fact, the book is filled with different points of view, and the one point of view we don’t get access to, and most adaptations give access to, is Dracula himself. So I would just say, in some respect, this is going to be an adaptation called ‘Dracula,’ but it’s perhaps not the same kind of romantic hero that we’ve seen in past interpretations of ‘Dracula.’”

The interpretation of Dracula as a romantic character comes from the seductive, sexual view of vampires, and that take on them has largely stuck. But the original Dracula was an evil monster, and hopefully Kusama can give us that once again. Francis Ford Coppola’s 1992 movie came closest in a while to making Dracula a creature to be feared, but even that one deviated from Stoker.

COVID-19 has film productions on ice at the moment, but expect Blumhouse and Kusama to get Dracula out of his coffin sooner rather than later.