Home News Disney Josh Gad Isn’t Sure When Or If There Will Be A ‘Frozen...
Facebook
Twitter 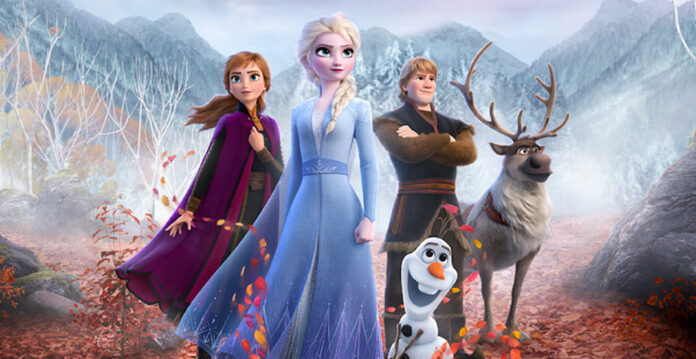 Frozen has produced two gigantic hits for Disney, totaling $2.7B worldwide combined. While last year’s Frozen II wasn’t as well-received critically, its box office surpassed the original, and there has been little doubt that a third film is something Disney wants. However, word on a sequel has been quiet, and Josh Gad, the beloved voice of Olaf, doesn’t have much info on it, either.

Speaking with Pop Culture, Gad admits he doesn’t know anything about Frozen 3, but if it’s going to happen it’ll be when there’s a story need for one…

“I mean, here’s the deal, Frozen II wasn’t Frozen II until there was a reason to exist. And similarly, I don’t know if and when there will be a Frozen III. That’s way above my pay grade, but what I can tell you is this: There was an opportunity to take these characters and bring again a sense of hope and inspiration. And it’s why the team at Disney and I teamed up on the past couple of weeks to do At Home with Olaf […] And so the Frozen saga continues, even if it’s not necessarily in the form of a third movie. But we’ll see! If there’s always a story worth telling, I’m sure that Jennifer Lee and the incredible team over at Disney animation will tell that story one day.”

The Frozen story feels far from finished, and Disney has billions of other reasons to do a sequel. I actually liked Frozen II better than the first one, so as long as they keep up the action and build on the lore it’s worth making into a trilogy.