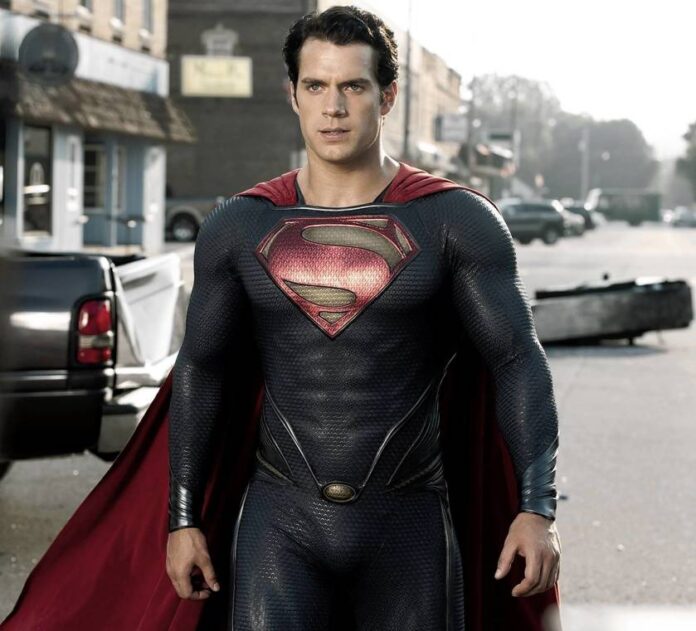 There have been many questions about the future of Henry Cavill as Superman. He’s played the role in Man of Steel, Batman v Superman: Dawn of Justice, and Justice League, but after that his part in the DCEU has diminished right along that of director Zack Snyder. But his clear-throated support of the Snyder Cut of Justice League has led to reports he’ll return as DC’s greatest hero in a series of cameos, but if it were up to Cavill he’d be Superman for a long time to come.

In an interview with Patrick Stewart as part of Variety’s Actors on Actors series, Cavill talked about his desire to stay on as Superman for the long haul, and what it’s meant for him professionally and personally…

“I’ve always been a fan of Superman. With a character like that, you carry the mantle with you off set. And it becomes a part of your public representation. When you meet children, children don’t necessarily see me as Henry Cavill, but they might see Superman, and there’s a responsibility which comes with that. Because it’s such a wonderful character, it’s actually a responsibility I’m happy to have, and I hope that I get to play more of Superman in years to come.”

Stewart, who knows a thing or two about playing iconic heroes due to his time as X-Men leader Professor Xavier, asked Cavill what fans should expect from Zack Snyder’s Justice League when it hits HBO Max next year…

“I can’t really tell you anything aside from the fact that all I know is that HBO Max will be releasing it, I believe, and it’ll be Zack’s final vision for the movie, and I don’t know anything more than that. I’m just really happy that Zack got to realize his vision. I think it’s important for a filmmaker and a storyteller to have their intended vision released and shown to the world, and I’m looking forward to seeing it myself. It’s been quite the ordeal.”

Cavill elaborated, “With Justice League when it came, there was a mix of visions and the movie wasn’t well-received. And then over the subsequent years, there was a push to see the fabled Snyder Cut. And now that time has come, and I think it’s going to be very enjoyable to watch Zack finally release his version.”

To me, Cavill’s Superman is one of the best things about the DCEU. He definitely wasn’t the problem with Batman v Superman or Justice League, and perhaps Snyder’s cut will get to show that. Warner Bros. will read the fan reaction after Cavill’s upcoming cameos and decide how to move forward on Man of Steel 2, which they have to get around to at some point. It’s a shame Cavill has only had one solo outing as Superman after all of these years.