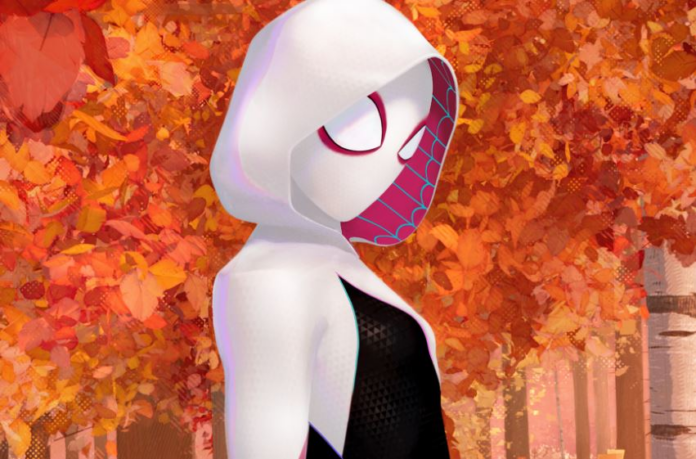 Sony has been goin’ hard with the number of Spider-Man spinoffs they have planned. Everything from Morbius to Madame Web to Kraven the Hunter are in the works, and that’s just a small sample of them. But one that has slipped through the cracks lately is a female-led spinoff of their Oscar-winning film, Spider-Man: Into the Spider-Verse, which would presumably center on the breakout Spider-Gwen character voiced by Hailee Steinfeld.

Speaking with Entertainment Tonight, Steinfeld says not even she knows what’s up with a Spider-Verse spinoff centering on a female lead. That said, she does think it’s time somebody decide something already…

“I am not in the know with these things,” she said. “I feel like this is the time to figure it all out…there hasn’t been much that I’ve heard.”

At the time of initial reports, Bek Smith (Zoo) was named as writer of the film. It’s unclear if that’s still the case. We don’t even know if it’s necessarily about Gwen Stacy or any one of many female Spider-man characters. Hell, why not just use a bunch of them and keep the alternate universe fun going?

Steinfeld may have another Marvel superhero to suit up as first. She’s long been rumored to play Kate Bishop in Jeremy Renner’s Hawkeye series on Disney+. That has yet to be confirmed and word on that has been pretty quiet, as well.