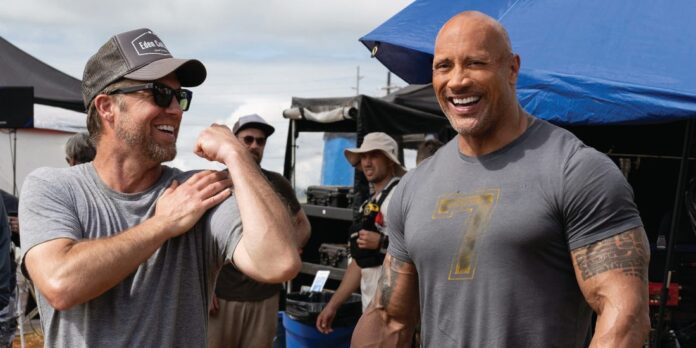 David Leitch has booked passage on the Bullet Train! The Deadpool 2, Hobbs & Shaw, and Atomic Blonde director will direct the action flick which sounds like Speed meets The Raid.

THR has the news of Leitch directing Bullet Train, which Sony will distribute. The action flick takes place in Tokyo and  “centers on a group of hitmen and assassins with conflicting motives on a train.”  Sounds tight and simple enough. Who needs more than that? I don’t. Leitch will also produce alongside Antoine Fuqua, who was attached to direct at one point. This totally sounds like a Fuqua film, too.

Filming is to begin this fall, where the single contained set should be easy for compliance with recent coronavirus health regulations for movie productions. Leitch is keeping super busy, and has multiple projects coming up including an adaptation of hit video game The Division, and vampire romance Undying Love.