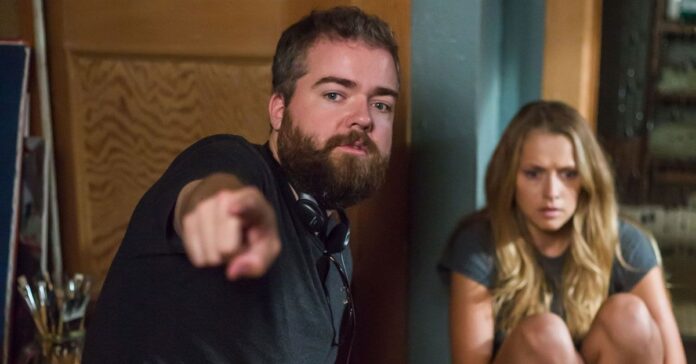 Lights Out, Annabelle: Creation, and Shazam director David F. Sandberg hasn’t let COVID-19 slow him down. He’s spent the bulk of quarantine returning to his short-film roots, in order to keep those horror muscles sharp. That’ll come in handy for his next film, a demon horror titled The Culling.

Deadline reports Sandberg will direct The Culling for Lionsgate, based on a spec script by Stephen Herman. It’s a bit of a different look for the priest vs. demon subgenre, as the story follows a troubled man of the cloth who confines himself in a cabin in the woods to battle the same demon that terrorized him as a child.

Sandberg hit Twitter and said that Shazam 2 is next for him, and that doesn’t drop until 2022. So we may be waiting a while before The Culling is ready to go, but I love exorcism flicks, one of the rare forms of horror I do actually like, and can’t wait to see this one.

Love this script by Stephen Herman and its take on how demons work. https://t.co/FMDQfq41mr

Shazam 2 is the next thing I’m directing (pending the continued existence of the world) https://t.co/LQV7SjwCc1