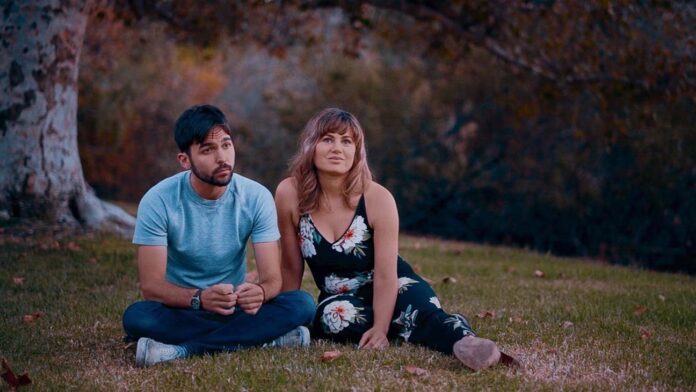 Movies about standup comedians largely serve one purpose. There’s a belief that comedians are so funny because they’ve been through enough personal struggle to see the world from an angle most of us can’t fathom. That seems to be the point of the upcoming film Daddy Issues, as well.

Marking the directorial debut of writer Laura Holliday, Daddy Issues stars Kimberley Datnow as Henri, a London-based comedian who returns home to Los Angles to take over the family business. Unfortunately, it comes at the death of her estranged father, someone whose approval she still seeks even after he’s gone.

So the fun of this is going to be Henri cracking jokes to cope with her father’s death, a new business, a return to big city life, and her accident-prone 20s. This looks like fun, and like something Judd Apatow would take a shine to.  The cast also includes Tanner Rittenhouse, Alice Carroll Johnson, and Francis Lloyd Corby.