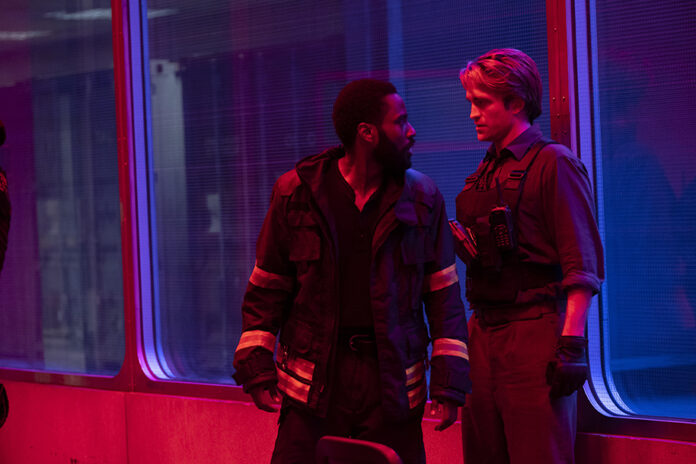 Well, we kinda knew this was coming, right? Due to the recent coronavirus spikes around the country, in particular in Los Angeles county, Warner Bros. has delayed Christopher Nolan’s Tenet until August 12th. The big budget espionage film was previously moved to July 31st, and before that July 17th.

I’ve been tweeting about this a lot today and look…Warner Bros., Disney…they are going to have to make significant moves. This one week here, two weeks there bullshit can’t stand. They’re acting as if COVID-19 works on Hollywood’s timeline and it doesn’t. These films are going to have to be moved further, definitely out of the summer blockbuster season and possibly outside of the fall.

Here is Warner Bros.’ statement on the matter: “In this moment what we need to be is flexible, and we are not treating this as a traditional movie release. We are choosing to open the movie mid-week to allow audiences to discover the film in their own time, and we plan to play longer, over an extended play period far beyond the norm, to develop a very different yet successful release strategy.”

And before you even ask, because I’ve got this question a lot lately, nah you will not see Tenet moved to streaming. Nolan wants his movie on the big screen and frankly, so do the rest of us. The film, which stars John David Washington, Robert Pattinson, Elizabeth Debicki, and more, cost north of $200M and could possibly be a $1B billion hit for the studio, but the timing is going to have to be right and now definitely isn’t it. [Variety]