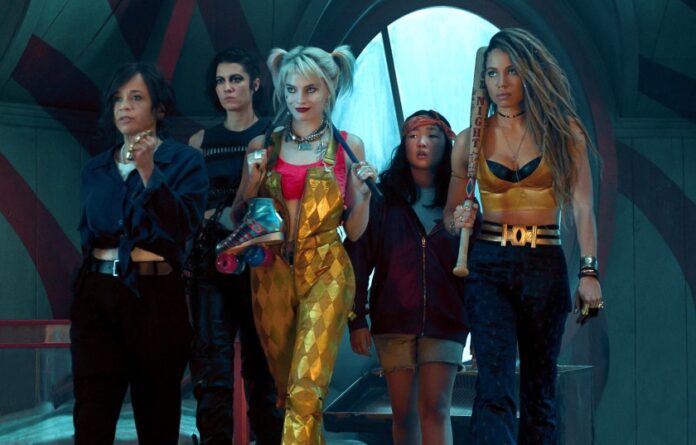 So apparently this is going to be a thing now, with every DCEU movie director complaining their cut of the movie wasn’t allowed to see the light of day. Following Zack Snyder’s Justice League and David Ayer’s Suicide Squad, it’s Birds of Prey director Cathy Yan’s turn. She showed solidarity with Ayer when he tweeted complaints that he had to reshoot scenes which were “too dark”, and suggested she went through the same thing…

I’m so sorry this happened to you, David. I know the pain. https://t.co/UOQdHcOmeN

What’s funny about this is it kicked off a whole exchange between Yan and “journalist” Grace Randolph (she may be a fellow CCA member but I’m not a fan) who tried to use the director’s tweet as confirmation of a rumor she’d like to take credit for. That rumor involved the editing out of a storyline centered on villain Black Mask (Ewan McGregor) and some lost dick pics. Another aspect of it had young Cassandra Cain (Ella Jay Basco) swallowing the dick pics, which some claimed was akin to pedophilia.

Anyway, Yan clarified what was really going on but she and Randolph (who was backed by her legion of apparent followers?) kept going at it anyway. Since I’m 100% certain Randolph didn’t have shit to do with the script, and has probably never seen it, I’m going to side with Yan on this one. The problem seems to be that Randolph can’t admit a rumor she helped spread was wrong, and Yan didn’t do a very good job of explaining why it was wrong straight from the beginning.

Excuse me, you have no idea what you’re talking about. It’s fascinating you would deem to try when you weren’t part of the process whatsoever.

This is not true. There has never been any discussion around the size of Roman’s dick. I can’t believe I even have to write that! The original script called for an image of Roman as Michelangelo’s David. You know? Art? If that’s a dick pic then the Louvre is full of them.