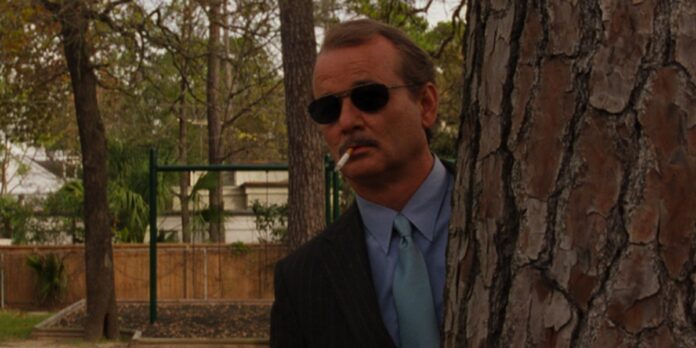 Bill Murray is notoriously picky about the roles he takes, but man, he sure does love voicing animals. Having voiced Garfield the cat in a pair of movies, he’s also lent his voice to Wes Anderson’s Fantastic Mr. Fox and Isle of Dogs. And now he’ll play another canine in the upcoming film, Bum’s Rush.

Variety reports Murray will voice a dog in Bum’s Rush, a film that will also star Anne Hathaway and Robert Duvall. The story centers on a stray dog named Bum (Murray)who crosses paths with a bookmaker (Hathaway), leading both on a journey that will change their lives. Awwwww shucks that sounds nice.

The film is directed by Aaron Schneider, who is tremendously busy of late. Schneider directed Murray and Duvall in the 2009 film Get Low, so obviously that went well for all involved. Coming up he has the Tom Hanks war movie Greyhound, which Apple will release in about two weeks.