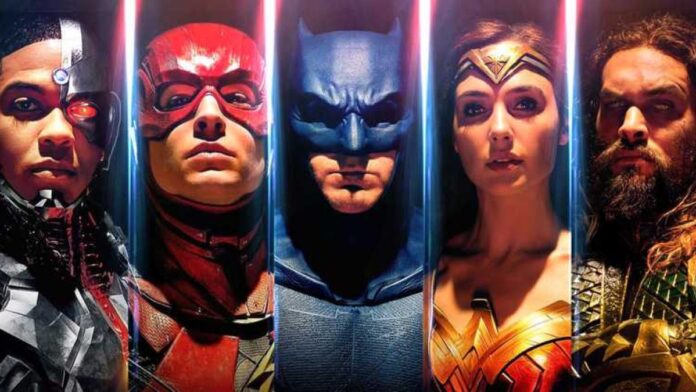 Zack Snyder and his legion of fans got their wish. The Snyder Cut of Justice League has been petitioned into existence on HBO Max sometime in 2021. While Snyder continues to tease what will be his original vision for the failed superhero flick, estimates put the budget to complete it between $20M-$30M. Turns out, that number is on the low side, perhaps by a great deal.

HBO Max boss Bob Greenblatt talked about Zack Snyder’s Justice League while appearing on Vox’s Recode Media podcast, and he makes it clear the production won’t be simple and it definitely won’t be cheap…

“Because it isn’t as easy as going into the vault and there’s a Snyder Cut sitting there to put out,” said Greenblatt. “It does not exist. Zack is actually building it and it’s complex including…new VFX shots, it’s a radical rethinking of that movie and it’s complicated and wildly expensive…I’ll just say I wish it was just 30 million and stop there. It’s an enormous undertaking and very complex.”

There’s going to be a lot of debate about this when all is said and done. If it doesn’t turn out to be a massive boon for HBO Max then Warner Media will have to explain why they thought it worthy to dump tens of millions of dollars into a movie that already failed once.