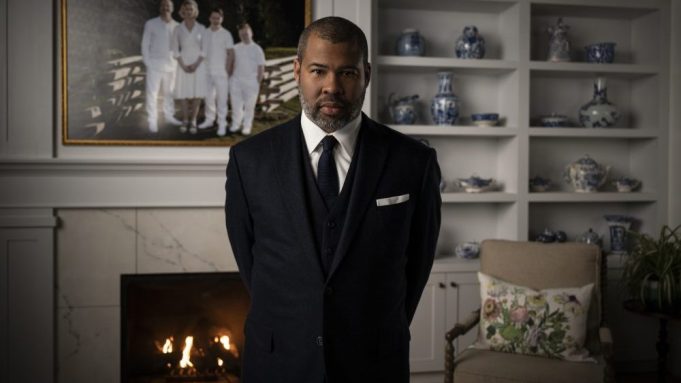 It’s pretty safe to say the first season of Jordan Peele’s The Twilight Zone fared better than other attempts to revive Rod Serling’s iconic genre series. Using the cred he built through Get Out and Us, Peele enlisted a number of today’s top filmmakers and stars to escort audiences into the weird world of the paranormal, and now he’s back and doing the same for season two.

The series is exclusive to CBS All-Access, so if you want in you’ll have to subscribe or pray for a free trial. All 10 episodes will debut on June 25th.

SYNOPSIS: “The series’ second season uses introspection and self-exploration to usher viewers into a dimension filled with endless possibilities.”