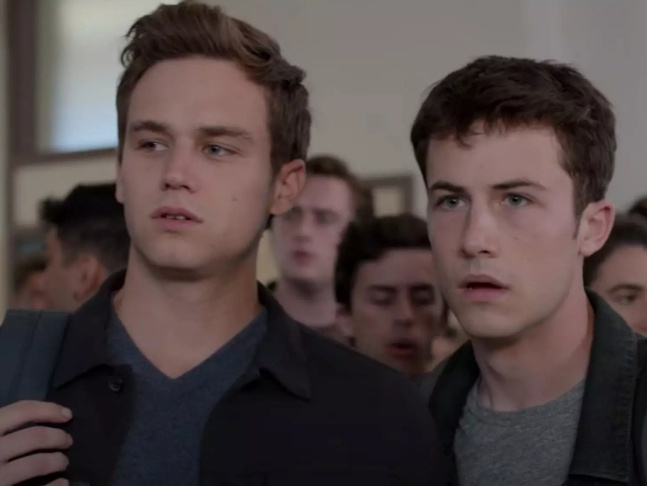 The pressure rises in the new trailer for 13 Reasons Why. The fourth and final season trailer dropped earlier today, promising a whole lot of drama and suspense. With the knowledge that the psychopathic Monty didn’t actually kill rapist Bryce Walker written on the school door and now public, Clay, Justin, Jessica, and the rest of the group at Liberty High deal with the fallout.

Joining that group this season, veteran character actor Gary Sinise joins the troubled group of teens, as a counselor or therapist of some sort. “I look at you Clay and I see a kid who’s paying a very high price… and I don’t yet know what for,” he tells Dylan Minette’s character. Clearly, as the last season of the show, secrets will come to the surface with disastrous consequences.

Watch the trailer below. 13 Reasons Why: The Final Season hits Netflix on June 5th.