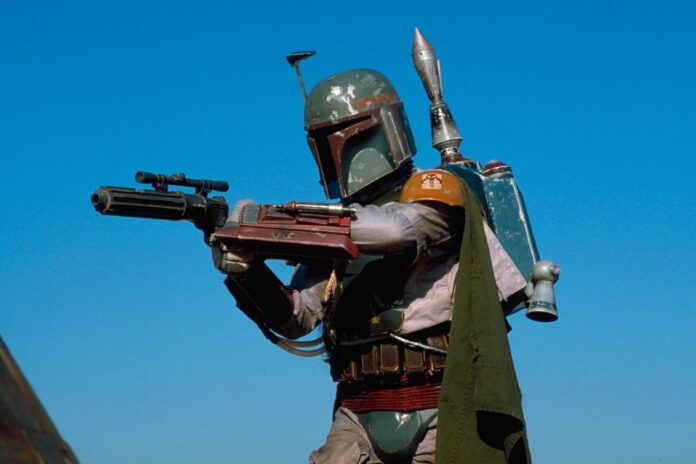 Boba Fett is back, and so is the man who played his father, Jango Fett.  According to THR, Temuera Morrison will take on the role of Boba Fett in the second season of The Mandalorian on Disney+!

Morrison originated the role of Jango Fett back in 2002’s Attack of the Clones, becoming the physical inspiration for all of the clone troopers. The infamous bounty hunter Boba Fett was actually a clone that Jango decided to raise for himself, so it makes sense that Morrison would return in this way. Boba Fett’s role in The Mandalorian may have been teased in the first season episode, “The Gunslinger”, as a mysterious who comes to revive an unconscious Fennec Shand (Meng-Na Wen). 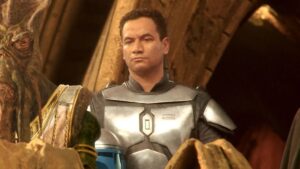 The New Zealand native has found a ton of roles in some pretty big films during his career. Morrison recently played Thomas Curry in Aquaman, voiced Chief Tui in Moana, and played Abin Sur in Green Lantern. He also voiced all of the Clone Troopers in the Star Wars prequels.

The Mandalorian is expected to return in October.