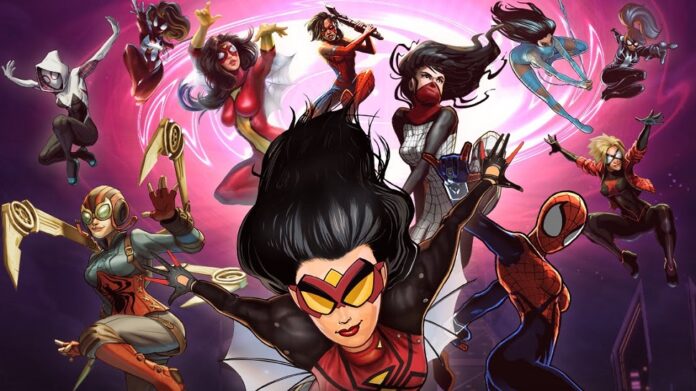 Two years ago SJ Clarkson was poised to direct Star Trek 4, becoming the franchise’s first female director. That, obviously, never happened for a variety of reasons, but she’s now landed something that might be even better. Variety reports Clarkson will direct the female-centric Spider-Man spinoff that Sony hired writers for last year.

Assuming the report is accurate, it’s probably the Madame Web film that Clarkson will be directing. Morbius writers Matt Sazama and Burk Sharpless were hired to get cracking on a script, but they are nowhere to be found in Variety’s story. It’s possible they’re starting from scratch, which would make sense if they are truly doing a Madame Web movie. The character doesn’t naturally lend herself to the big screen.

Madame Web is an elderly clairvoyant attached to a life support system that resembles a spider web. Because of her age, and lack of fighting ability, making a movie about her seems like a silly prospect. So it’s clear they’ll have to go in a different direction. Sony is supposedly eyeing Charlize Theron and Amy Adams to be on their list of possible stars, which may be an indication of where their heads are at.

Perhaps, and this is pure speculation, they will merge the Madame Web idea with a Jessica Drew/Spider-Woman project?

Clarkson has dabbled in the world of superheroes before, having directed episodes of Jessica Jones and The Defenders. She most recently directed the Game of Thrones spinoff pilot that HBO turned down.