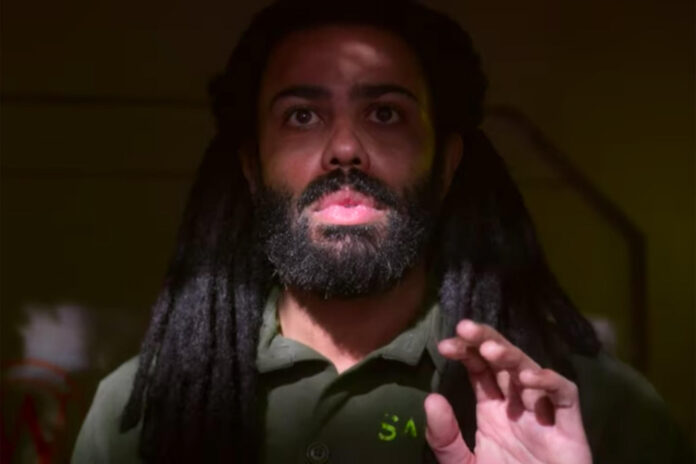 After numerous delays, production issues, and network changes, TNT is desperate for you to know Snowpiercer still exists. They won’t let you forget it. This is approximately trailer number one million for the series based on the graphic novel Le Transperceneige and Bong Joon-ho’s 2013 movie. It will star Daveed Diggs and Jennifer Connelly. Here’s the synopsis:

Set more than seven years after the world has become a frozen wasteland Snowpiercer centers on the remnants of humanity, who inhabit a 1001 car, perpetually-moving train that circles the globe. Class warfare, social injustice and the politics of survival play out in this riveting television adaptation based on the acclaimed movie and graphic novel series of the same name.

Snowpiercer isn’t a straight adaptation of either the book or the movie, but is set eight years prior to it as part of an extensive timeline that includes the original graphic novels and a prequel trilogy. You check out the full continuity below.

TNT debuts Snowpiercer on May 17th. Please don’t forget it, or they’ll try to squeeze in one more trailer. 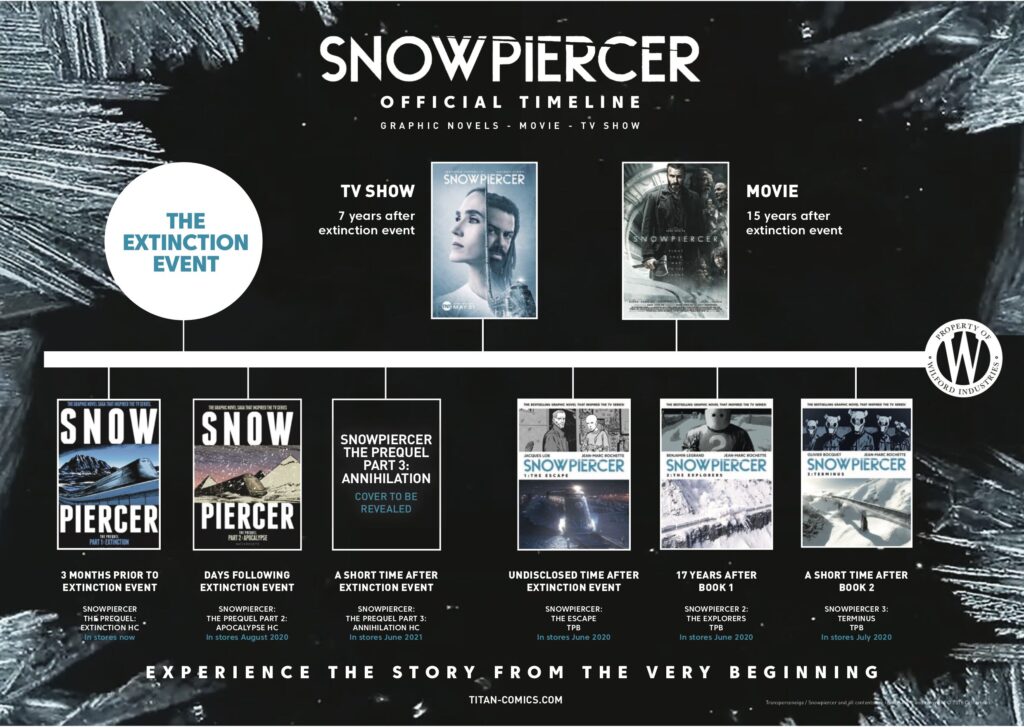