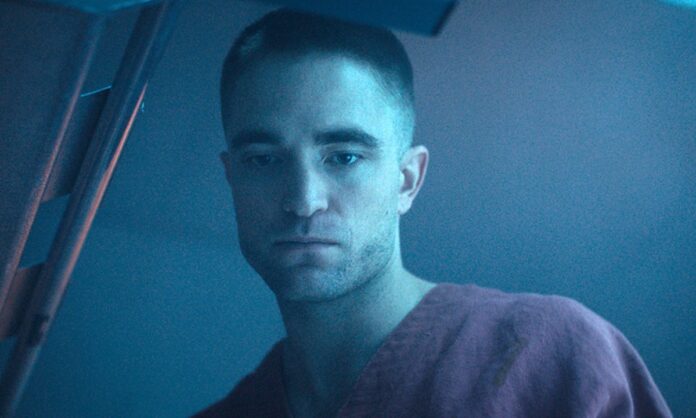 Much like his Twilight co-star Kristen Stewart, Robert Pattinson has been judged almost entirely by the glittery vampire movie he made more than a decade ago. This despite a career in which he completely moved beyond mainstream studio films and began working with auteurs. That he built up an impressive resume hasn’t meant much, it seems, both to those who still think of him as the captain of Team Edward, or to studio directors looking for a blockbuster lead.

Speaking with GQ, Pattinson talks about his return to blockbuster films with Christopher Nolan’s Tenet and Matt Reeves’ The Batman, and why he’s doing so now. To hear it from him, the reason why is that he was having a hard time getting work, and for once he wanted to make a movie that people would actually see…

“I started the beginning of last year with no job,” Pattinson said. “And I was calling my agent and just being like—I had gotten good reviews in stuff—and I was like, ‘What the fuck? I thought this was a pretty good year, and I’m fucking starting the year like I’ve just done a pile of trash.’”

Pattinson continued, “The problem which I was finding was, however much I loved the movies I was doing, no one sees them. And so it’s kind of this frightening thing, ’cause I don’t know how viable this is for a career.… I don’t know how many people there actually are in the industry who are willing to back you without any commercial viability whatsoever.”

I’ve had this argument with people too many times to count. Pattinson, and Stewart for that matter, have long since proven themselves as incredibly talented actors. The problem is that nobody pays to see High Life, The Lost City of Z, and Good Time. When Pattinson was announced as the next Batman, the main criticism I heard was that he was the “Twilight guy”, which is just ridiculous. It’s funny how people will latch on to one role and never let certain actors get away from it. The irony is that neither of Pattinson’s upcoming movies is likely to be among his best performances, but they may go the longest way in changing minds about him.