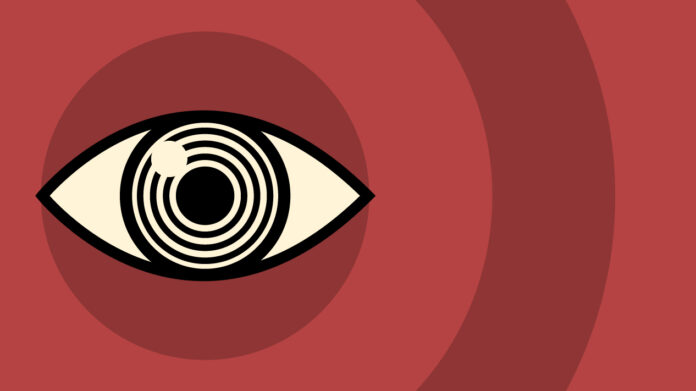 The times we’re living in have a lot of people throwing around the word “Orwellian” to describe them. The next time some political stooge babbles a bunch of nonsense and double-speak, George Orwell’s dystopian 1984 gets a well-deserved nod. But now The Batman writer Mattson Tomlin is looking to pay homage with a new film titled 2084, and Paramount is all-in for it.

THR reports Tomlin will write futuristic sci-fi movie 2084, which Paramount just acquired. Details on the plot are being held secret, but it’s being described as a “spiritual sister” to 1984 with a tone similar to The Matrix and Inception. 1984 was adapted into a movie starring Richard Burton and John Hurt, with Michael Radford as director.

2084 reportedly “generated interest from filmmakers and talent who were eager to get involved before its pick-up, a testament to Tomlin’s writing prowess.” That sounds like a lot of big names are going to be attached to this sooner rather than later. We’ll update you when that happens.