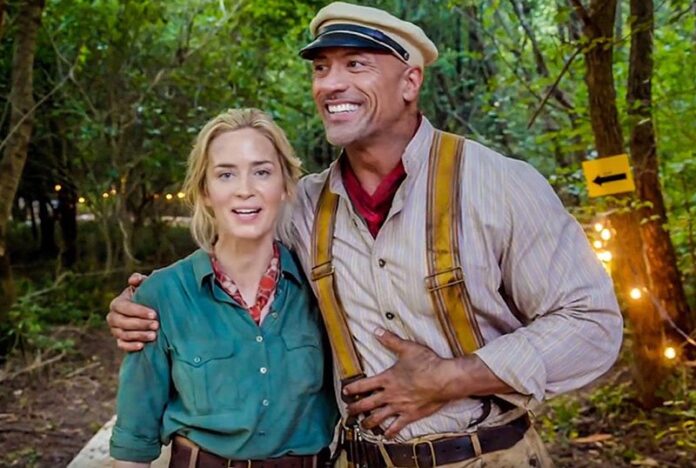 The next time Jungle Cruise duo Dwayne Johnson and Emily Blunt team up, it’ll be at Netflix. As expected, the streamer has scored the rights to superhero film Ball and Chain, which stars Johnson and Blunt as a married couple with superhuman problems. Think The Incredibles meets Mr. & Mrs. Smith.

Ball and Chain is based on the comic book by Uncanny X-Men and Happy Death Day writer Scott Lobdell. Emily V. Gordon (The Big Sick) will adapt the story of a superhero couple struggling with their marriage, which is a problem because their powers only work in tandem. Johnson and Blunt will also produce the film, making this the latter’s debut as a producer.

Meanwhile, Netflix has spent a whopping seven figures to pick up the Mark Wahlberg spy flick, Our Man from Jersey. Described as a “blue collar 007”, the film will be written by David Guggenheim (Safe House) and produced by Wahlberg and Stephen Levinson, the latter having cooked up the idea. Plot details are being kept under wraps, but safe to say Wahlberg will be throwing around a bad Jersey accent (he can’t do anything but his native Boston) while beating people up. The deal makes sense for Netflix as Wahlberg’s recent film Spenser Confidential has been viewed in more than 85 million households. Perhaps they should just go ahead and have Wahlberg crossover into Chris Hemsworth’s Extraction 2? [THR/Deadline]