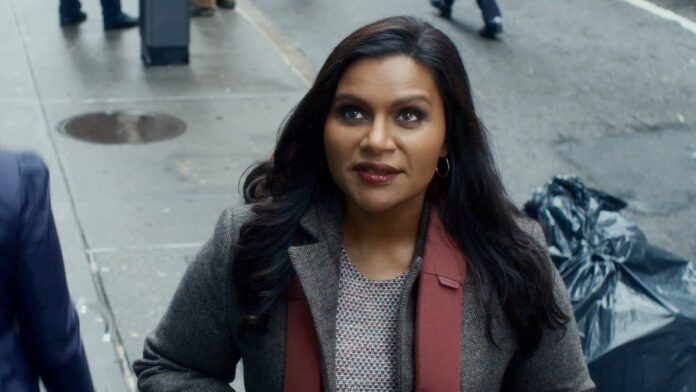 Court is back in session. Well, the stenographer is anyway. It was announced today that Mindy Kaling and Dan Goor have officially signed on as Legally Blonde 3‘s screenwriters.

The franchise’s star Reese Witherspoon announced back in 2018 that the female-driven film series was to receive a new installment, with Witherspoon coming back to star as iconic lawyer Elle Woods. The chick-flick turned girl power anthem was originally released back in 2001, with a sequel in 2003, Legally Blonde 2: Red, White & Blonde.

Kaling, known for writing and starring in The Mindy Project, The Office, and last year’s Late Night, previously worked closely with Witherspoon on 2018’s A Wrinkle in Time. Goor was once a late-night comedy writer before moving on to write, direct and produce comedies like Parks and Recreation and Brooklyn Nine-Nine.