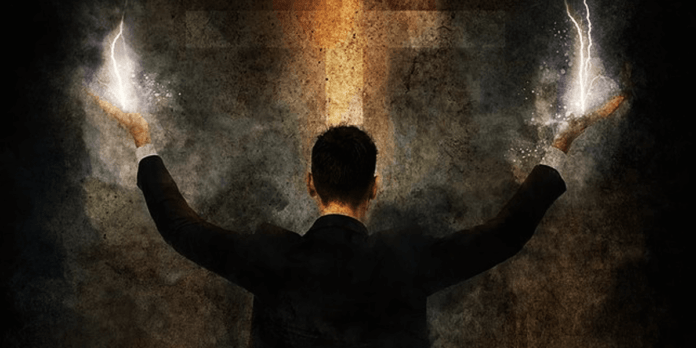 Adapting the works of famous horror authors has been very good to Mike Flanagan. The director of The Haunting of Hill House, based on Shirley Jackson’s book, plus two Stephen King adaptations in Gerald’s Game and Doctor Sleep is returning to the well once more with Revival, also based on a page-turner by King.

THR reports Flanagan will write, with the option to direct, an adaptation of Stephen King’s Lovecraftian novel, Revival, for Warner Bros.  The story follows the relationship between a preacher-turned-con artist/faith healer and a drug-addicted musician he helped using unorthodox electrical treatments. The cure turns out to be even worse, as those who have been treated are affected by strange, supernatural consequences.

The book was published in 2014, when it received good reviews for channeling the likes of Mary Shelley’s Frankenstein and H.P. Lovecraft’s cosmic-horrors. Flanagan, who is currently working on a Hill House followup series The Haunting of Bly Manor, has quickly put himself on a level with James Wan as one of the true masters of fright.  For this, he’ll be reuniting with his longtime collaborator, producer Trevor Macy. No word on a start date.